Eventually the Ministry of Women’s Equality was cancelled by the provincial government and funding became very scarce.  Many Women’s Centres across the province closed their doors.  This one adapted in order to continue.

At this point it became clear that PAWC was now working to help women and men throughout the region who suffer the oppressive and marginalizing effects of poverty.  And although thousands of clients were coming to the centre annually, the broader community had no idea what PAWC did – nor did they know we were doing all of this with only 5 permanent staff members, barely enough funding to keep the lights on, and a dozen volunteers.

As a result, The Penticton and Area Access Society was founded and the rich history, not so rich funding, and ambitious mandates of PAWC have all been rolled into what we like to call ACCESS.

*NOTE: Thank you to Marjorie King who provided the content of this history.  She has been a board member with our centre for the better part of two decades! 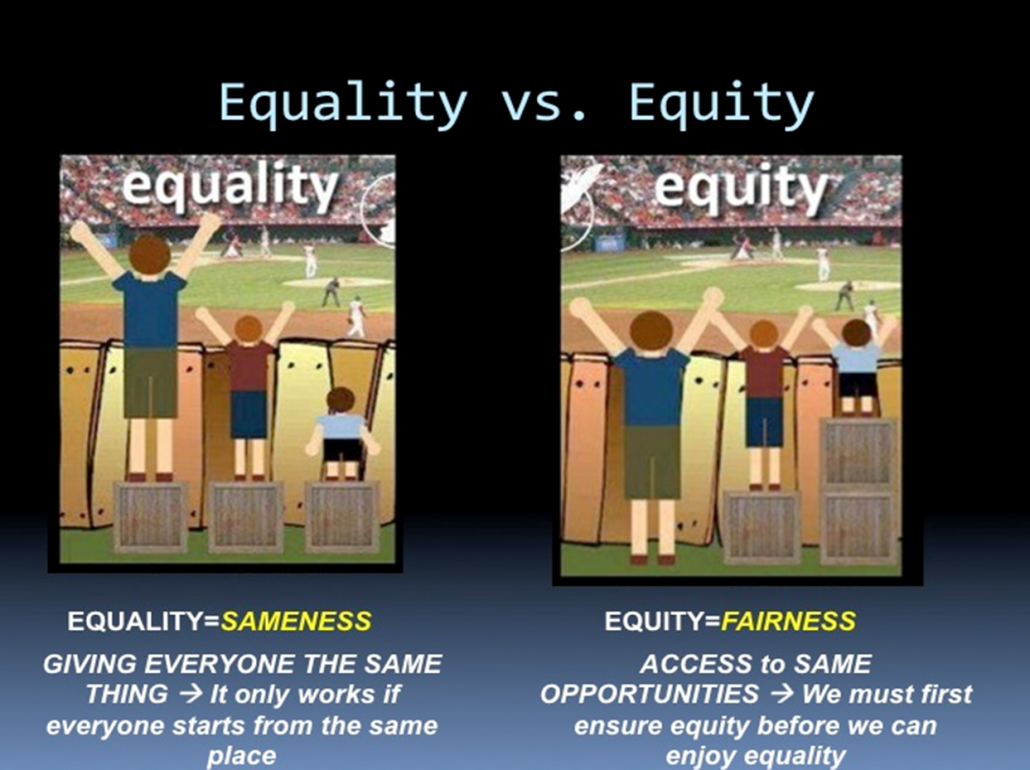